Inperspective Records, founded in 1997 has become one of the best loved and most respected leftfield D&B imprints. Over the years a number of now highly respected artists have produced some of the most groundbreaking music to be pressed onto vinyl (we say!).

Chris Inperspective also founded the Technicality night in 1999. The mindset was to represent the underrepresented in D&B and has been going strong ever since. They continue to hold events to this day. Not to be missed!
2019, Drew R. Pastor: “Being stateside, didn’t have the privilege of living out the nights in the thick of it but kinda following what ASC was doing at the time, I picked up the- 2019 The Nexus Spiral ’12. After that you keep a good look on labels if it peeks your interest. Rest is history ?”
2013, Ryan Evans: “One night I remember was the ‘Secret beat lovers ball’ back in 2013 (I think) A great night full of good music. dgoHns set blew me away and I remember Chris playing Profanes ‘way up high’ which pretty much made people fall over! First Inperspective tune for me was probably Darker self or Pieter K- Set the record straight.”
Heresy Founded 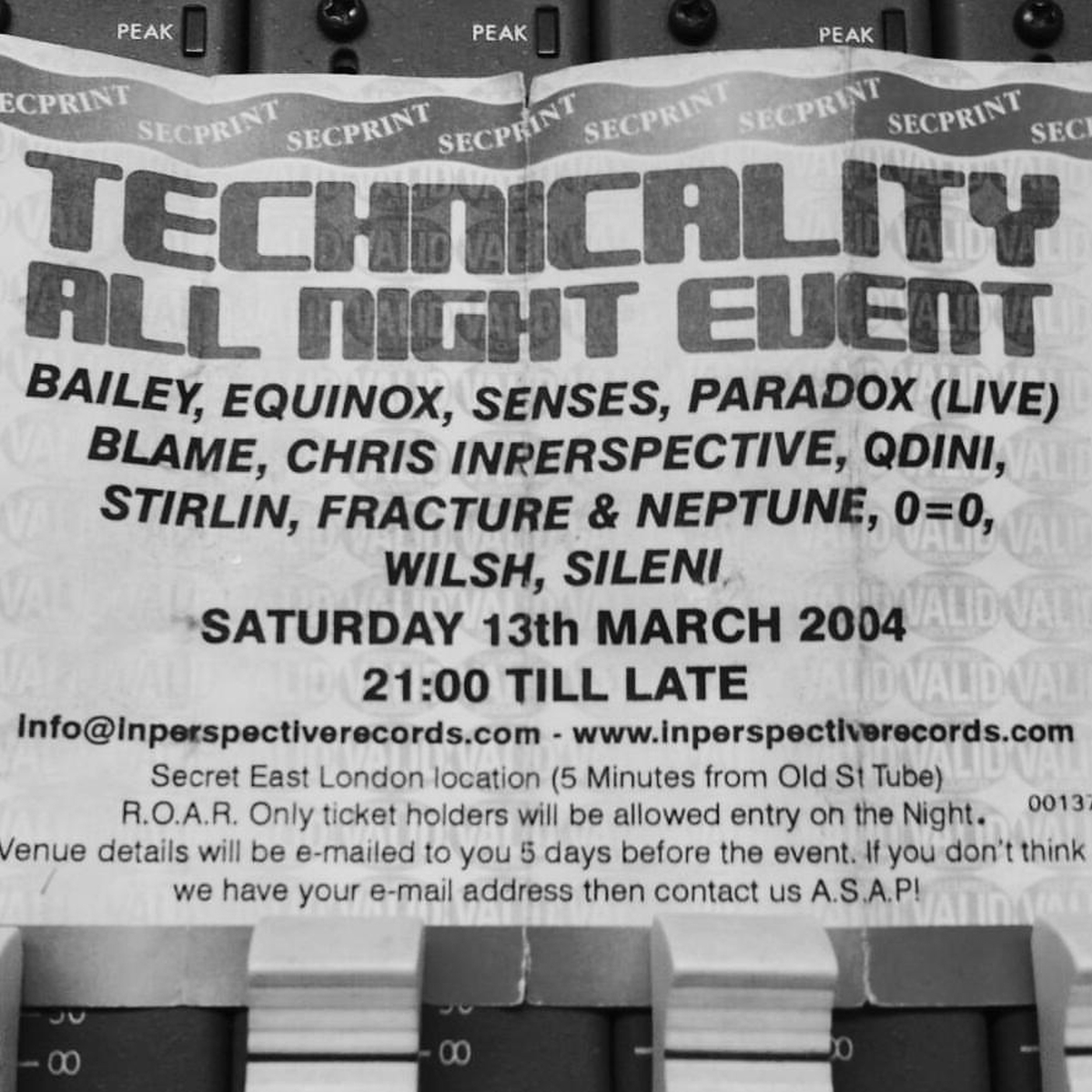 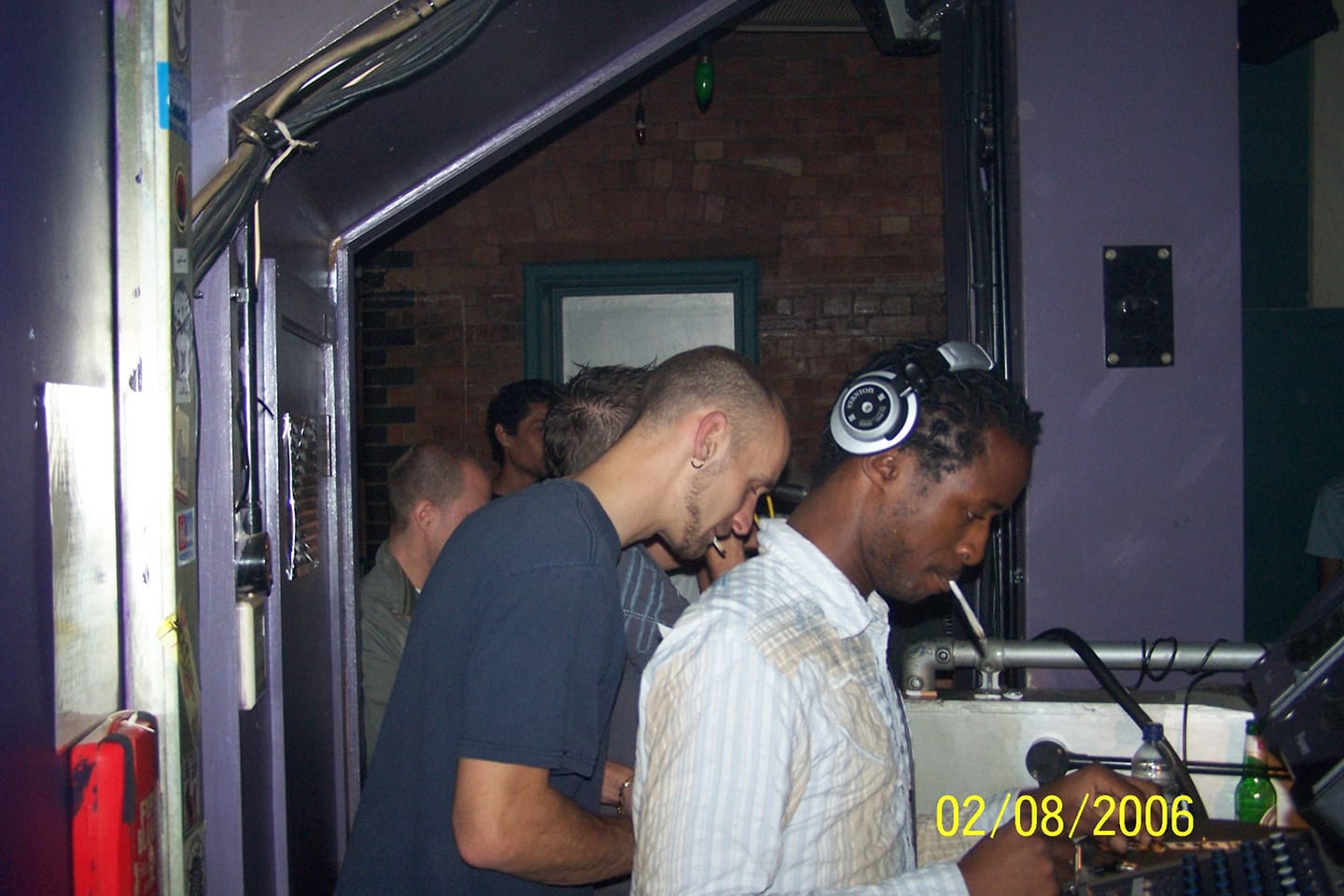 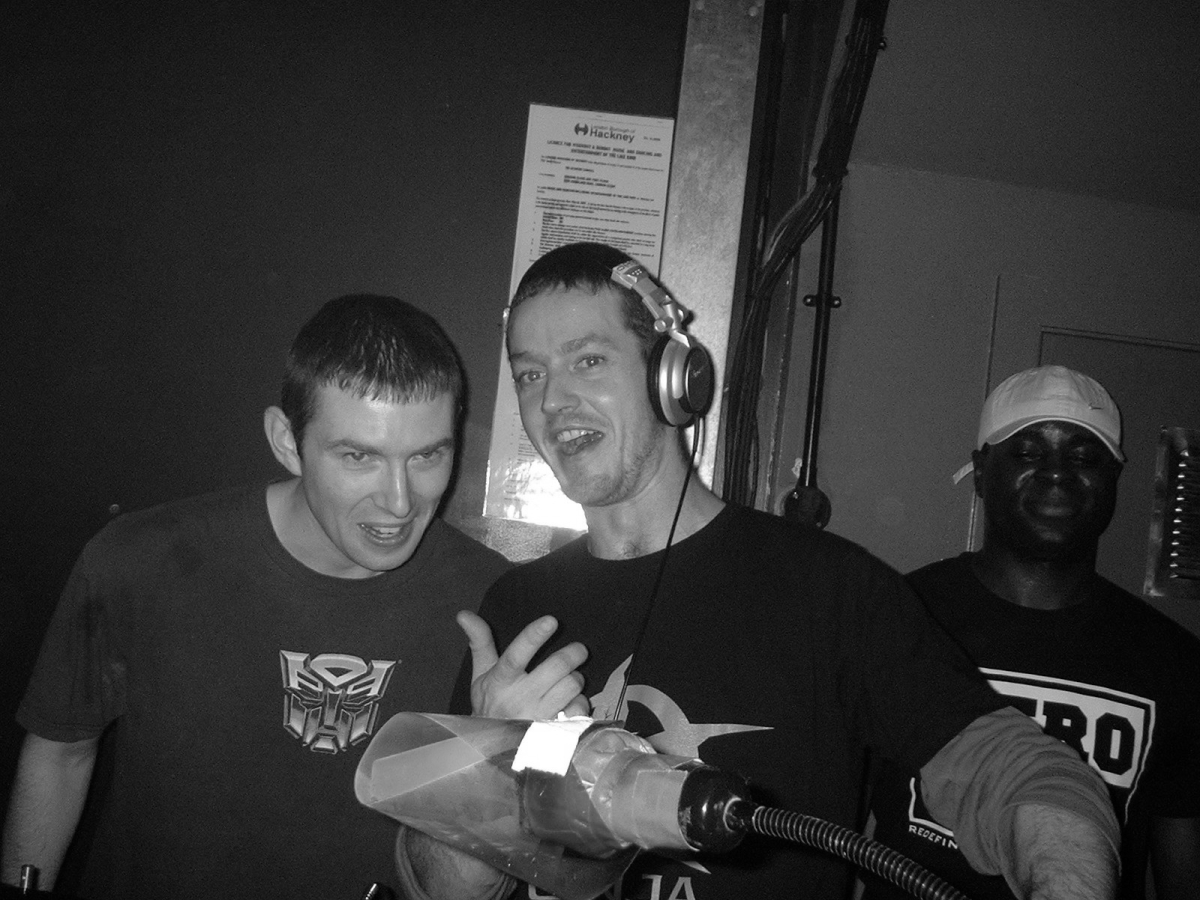 2004, Grant Porter: “I do remember doing a Lab show at Telegraph (Brixton) when either James or Rahim played the Acid Rain remix and place went off and Threshold (who I’d never met) ran up and jumped on the stage and wheel up the tune ???”
2003, Leo DSP Prince: ‘For me the 2003 technicality CD that came with knowledge mag and first tune that stood out to me was breakage circumference and MC Sterling sinister the drum and bass minister. Not long after I was hitting technicality nights at herbal every month!! [...] scratch that panic room’
February 2003, Paul Land: ‘My first Inperspective memory was attending my first technicality at club herbal back in February 2003. I can still remember it quite well now. Fracture and Neptune with mc system were playing, I used to listen to fracture and system on rude882 fm and they must have mentioned they were due to play at technicality. I think I also heard about technicality through the old vinylnet forum? Herbal was an ideal venue for the night, and I instantly liked the venue and the layout. F and N played a great set and I always liked mc systems style, I managed to say hello to them towards the end of the set and system gave me a shout, so it was worth the effort to meet them. I can remember staying right till the end 2am when the lights came on and I was thankful I booked the next day off work!! The smokey atmosphere also seemed to add to the vibe even though I didn’t smoke! Haha! The first of many more technicality events to come! I also have a story about the first technicality all nighter, where on the way to the venue I fell over and fractured my arm!! I didn’t tell many people about it at the time and I’m sure its long forgotten now!! I still went to the event and tried to carry on as normal, and then went from the venue at 7am, home and then to hospital for an x-ray!’
2003, Warbreaker (@warbreaker415): “I think it was around 2003 when I first heard Bailey rinsing Inperspective tunes on his 1Xtra Intabeats shows. I’d tune into every show I could thru that shit janky web player. The Inperspective and Bassbin crew’s tunes, the Dan Miracle and Intasound stuff and of course, Paradox tunes were all show highlights, then came the KMag Bailey 1Xtra Anniversary Mix later on and what a set that was!!! From my perspective (pun intended), that was the standout mix that first launched Inperspective into the Drum and Bass spotlight. Respects to Bailey for pushing the sound to a broader audience very early on and of course, respects to Inperspective Records every damn time!!!”
Graeme Stewart, early 2000s “I too heard acid rain first. It was on the same mix someone posted on subvert central sometime in early 2000s and my life was also changed forever. I found it was on Inperspective and then proceeded to listen to the entire back catalogue then purchase most of it. Much love. ♥️ Top label.”
Brandon Jeffrey Burger: “Knowledge magazine Inperspective showcase mix 2002"
Damian B: "I first heard of this vibe from Bailey, on his show in the 00s. I couldn’t believe the sounds. I went to Herbal to check it out and loved it. I later wrote up the sound in Time Out.’
Technicality Founded @ Herbal, Kingsland Road, London
Inperspective Records founded
Contact
Want to get in touch?
General & Demos:
info@inperspectiverecords.com
Press Enquiries:
press@inperspectiverecords.com
Promo:
promo@inperspectiverecords.com
Sign up up to our Newsletter
design +   development
svs.design
We use cookies to ensure that we give you the best experience on our website. If you continue to use this site we will assume that you are happy with it.Ok